The dark event of torch-bearing white nationalists in Charlottesville, Virginia on August 11-12 was only the latest manifestation of a global “Super Torch Ritual” triggered late July. 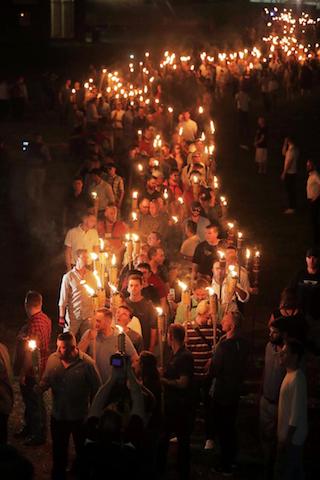 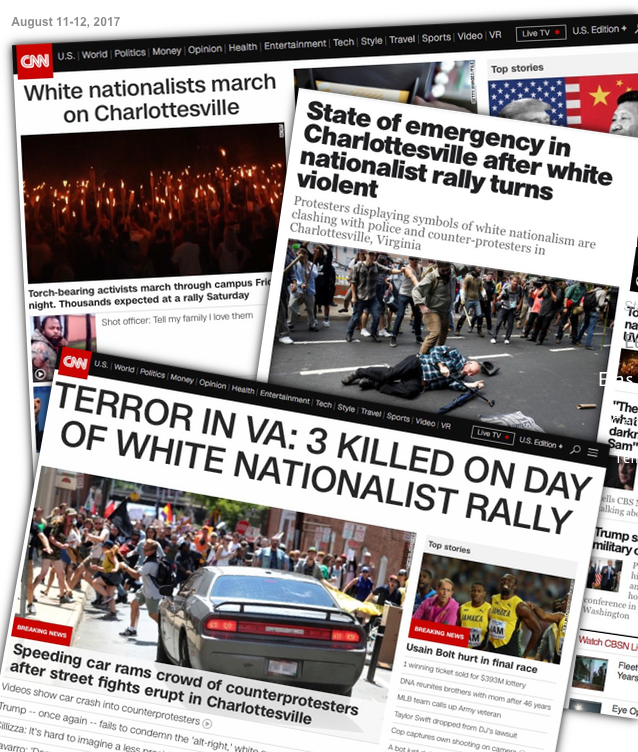 The “torch burning” signal couldn’t be clearer a week earlier on August 4th when Dubai’s “Torch Tower” (yes that’s the name) became a literal torch as a massive fire ripped through the skyscraper (for the second time). 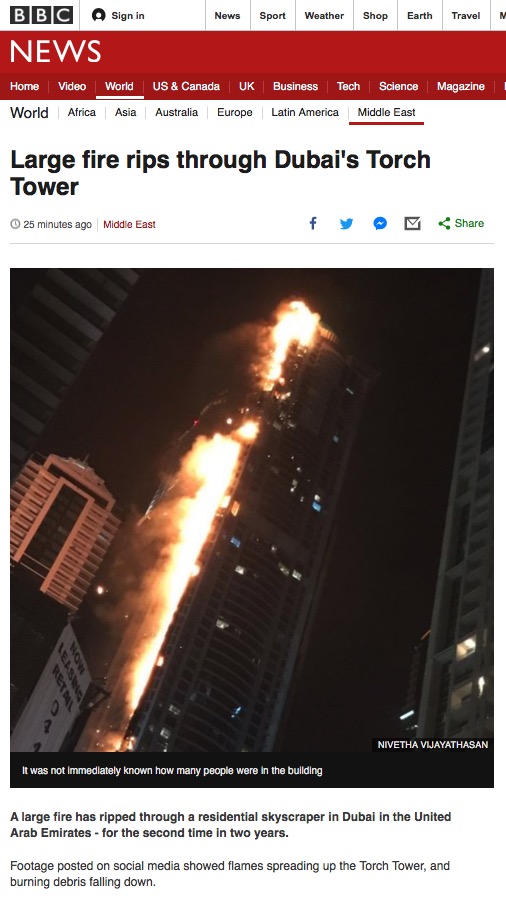 It was another “dark” event underscored by the film The Dark Tower being released on the same day (Aug 4). 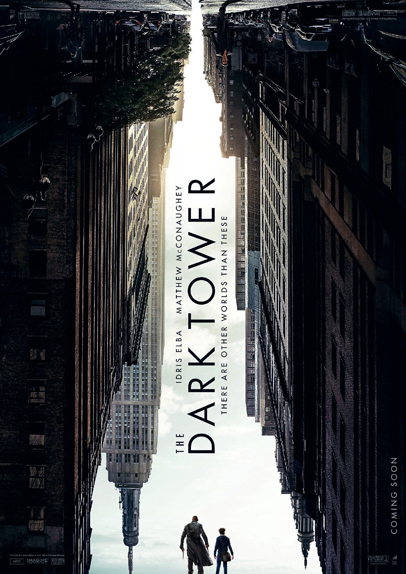 What we have here is a torch burning in darkness… a la Lucifer the light-bearer in the Underworld. 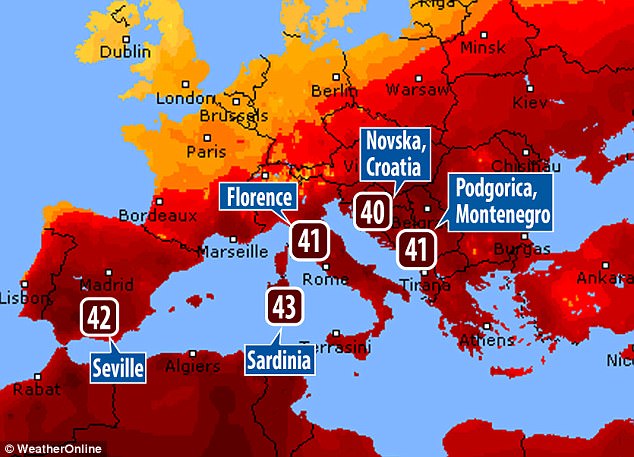 What we have here is “Lucifer’s Torch”… lit via at least two celestial alignments per “as above, so below”:

On ~July 30th, for example, “Orion’s torch” was lit by bright Venus currently in its “morning star” phase. “Morning star” is Lucifer. That’s what “Lucifer” means. This was “Lucifer’s Torch” burning on ~July 30th. 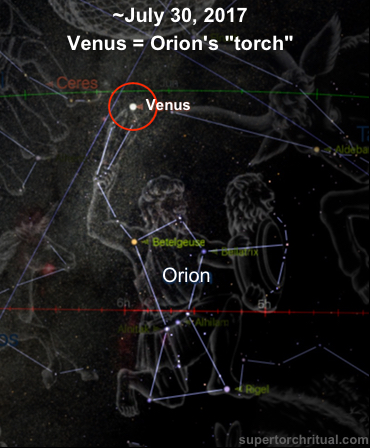 It was precisely on this day that Venezuela erupted in fiery violence. 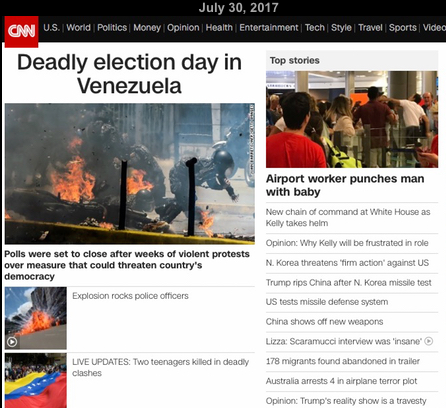 Here too was found Lucifer, lurking behind the name “Venezuela” which happens to mean “little Venus“. (The name literally means “little Venice” and “Venice” in turn is based on an Indo-European root wen meaning “love” as is “Venus”.)

I anticipated this pattern in my article “Deep Impact Shockwave: Late July-Early August 2017 Window” in which I stressed the significance of what I call a “Lucifer Alignment” – an heliocentric alignment involving Venus, the Sun and Jupiter. (I won’t go into why I use that name but there is a pretty good reason.)

The “Lucifer Alignment” was peaking that same day, July 30th. 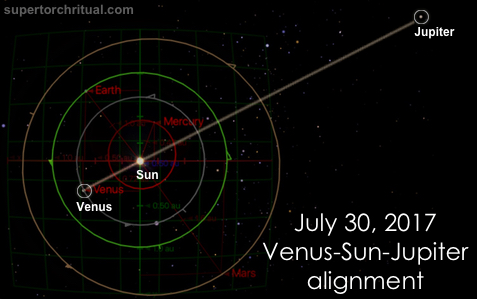 As I explained In the article the Lucifer Alignment has a remarkable track record, wrecking havoc roughly every 4 months without missing a beat since at least April 2015:

.
As you can see the previous one was back around April 2, 2017, made extra special by coinciding with Venus turning into “Lucifer” (morning star phase). 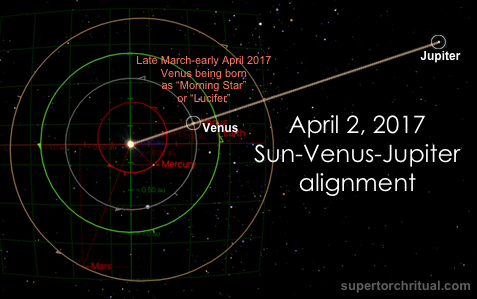 It came with a re-birthday candle for Lucifer in the form of another Dubai skyscraper inferno. Lucifer’s Torch. 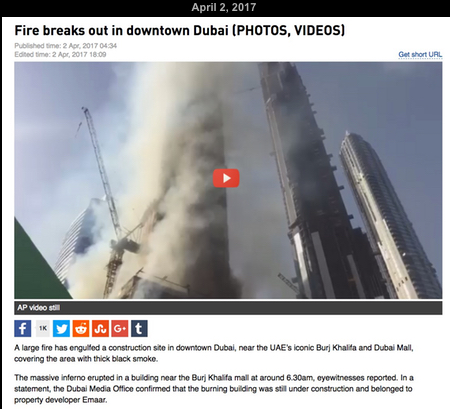 The pattern is undeniable. The Force couldn’t be stronger with this dark theme…

It is therefore highly ominous that we find North Korea deeply embedded in the same theme.

Here is a little known but important fact: The North Korean leader Kim Jon Un was reportedly called the “Morning Star King” by his mother. 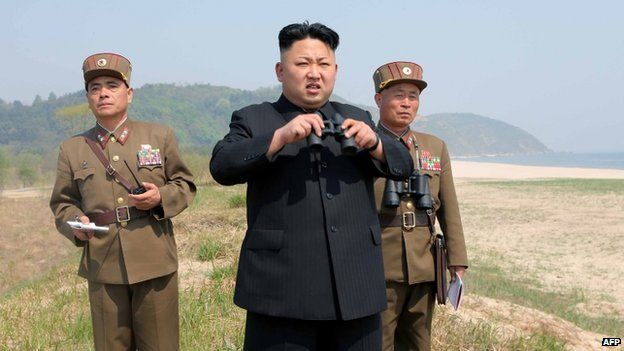 Sure enough, North Korea was all over the news early April 2017 as if triggered by the Lucifer Alignment and the birth of Lucifer (morning star)… 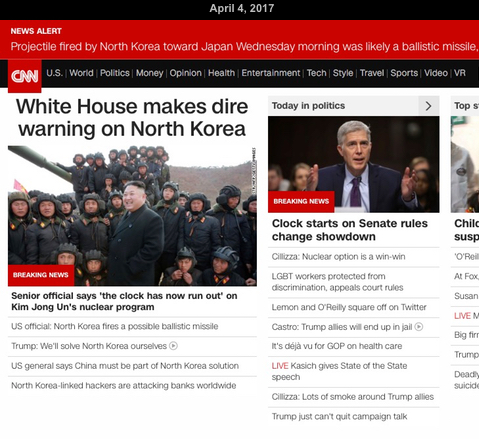 …with direct and indirect references to nukes. 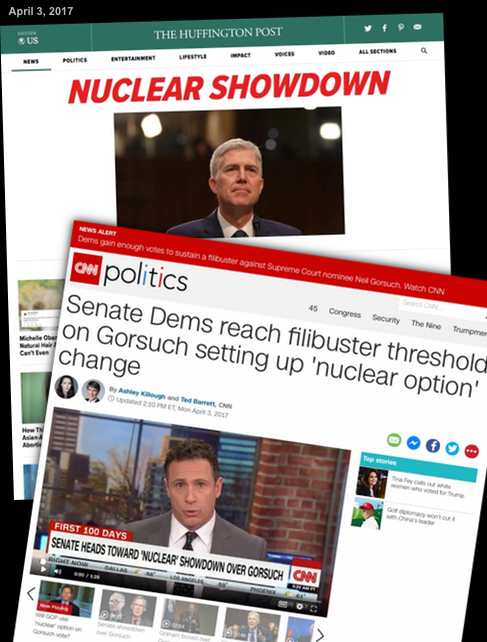 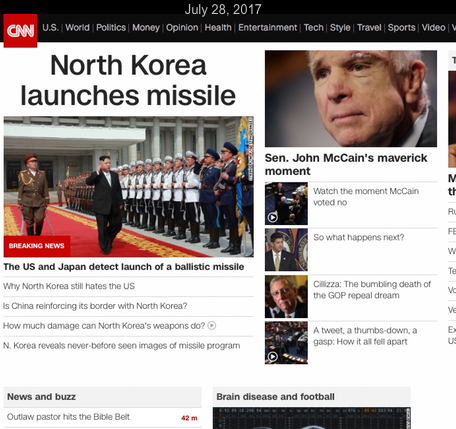 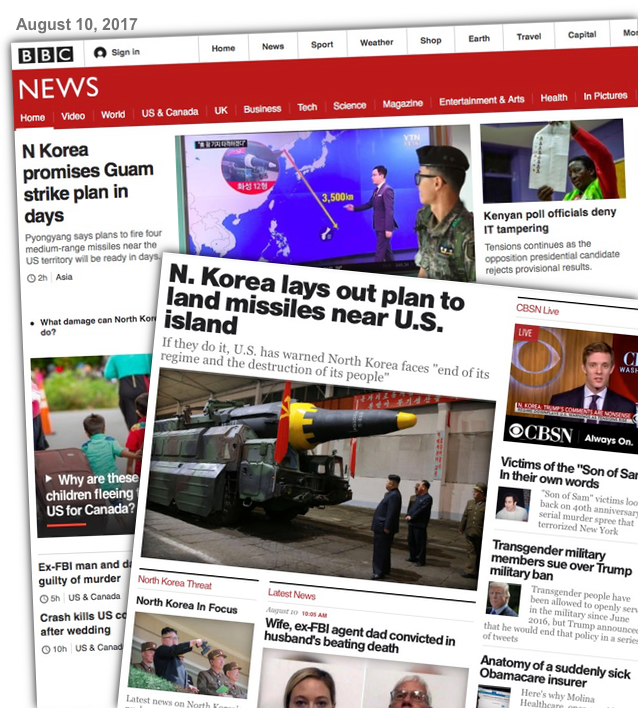 And here we are.

The Torch Tower burned, Venezuela burned, Europe burned (“Lucifer” heatwave), Charlottesville burned… Will North Korea with its nukes/missiles burn soon too? (And what about Trump who cannot be separated from the “burning tower” symbolism? I think we are seeing a pretty clear answer to that question this month. He’s crossing a line that cannot be uncrossed.)

That’s where we are in the hidden time sequence underlying this period. It’s far from over. Venus will remain in its “Lucifer” phase until January 2018. The Great American Total Solar Eclipse is coming up soon. We are crossing the Threshold… 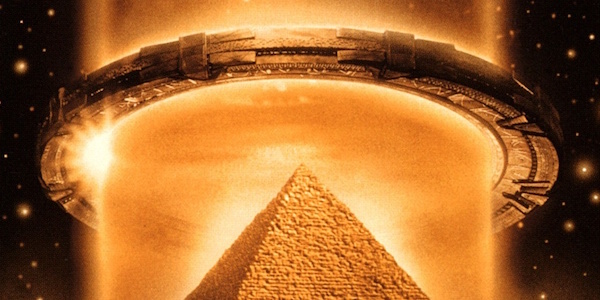 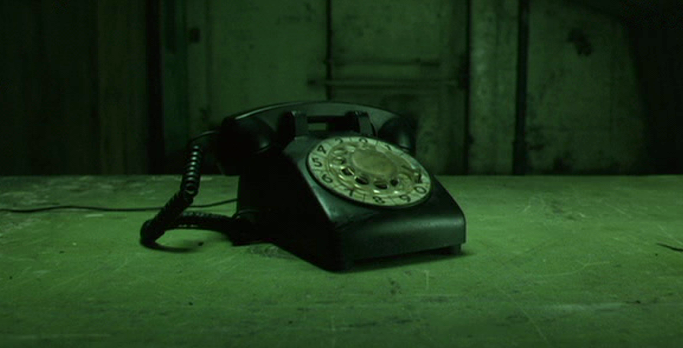 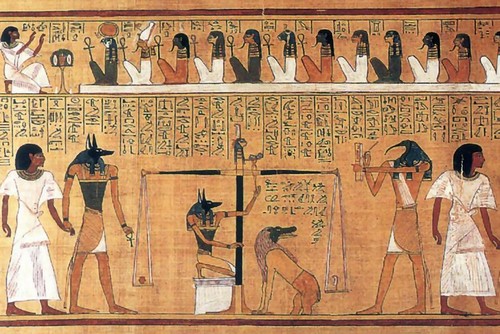 Weighing of the heart