First it was the Russian “Skyfall” nuclear missile explosion. Then the start of an accelerated nuclear arms race. And now, Greenland? Yes, where the capital city is Nuuk – pronounced “nuke”. (Hat tip to reader HELLo2020.)

Goes to show you, the nuclear “Wormwood” theme we’ve been highlighting since June for August and beyond is uncomfortably real and intensifying. (Pssst… there is an abandoned US nuclear base in Greenland.) 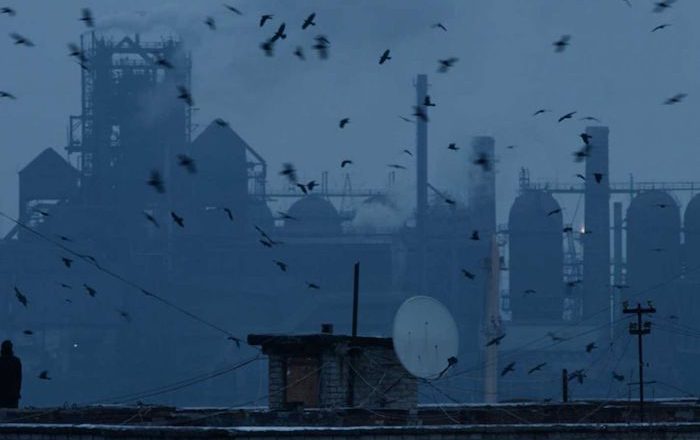