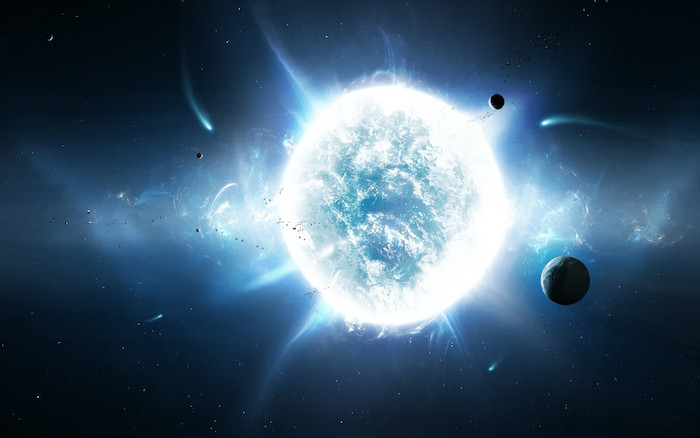 Planets all lined up…

…right as Sirius begins to rise heliacally – i.e. “rebirth” – in the Northern Hemisphere, unleashing an unprecedented season of dog days from a scorching inferno.

We are days away from the opening of a particularly intense window involving a major, cryptically “Mayan” Sirius Trigger sequence supplemented by Comet NEOWISE doing the traditional omen thing in the sky underscoring “as above, so below”.

The previous such triggers consistently unleashed “great floods” – conforming to the ancient sequence of Sirius triggering the Nile flood – including and especially the coronavirus crisis which officially started on New Year’s Eve, fulfilling our prediction anticipating just such an epic “kick” event commencing right at the opening of the new year.

But here we are entering a bonafide season of Sirius Triggers… about to unleash the next big let’s say “wave” of the reality-altering chaos that is 2020. Timelines in flux and time wars raging… 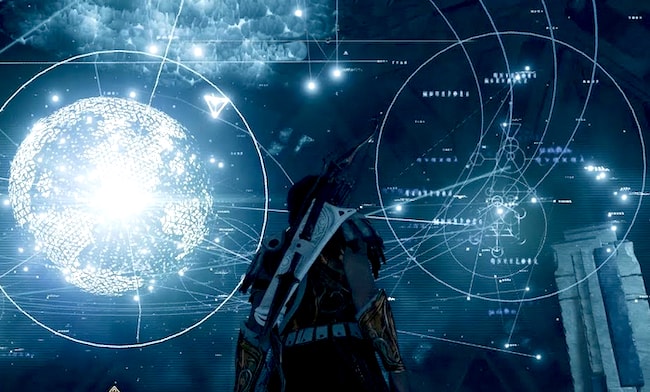 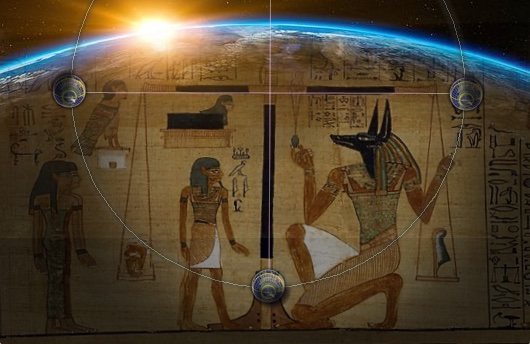 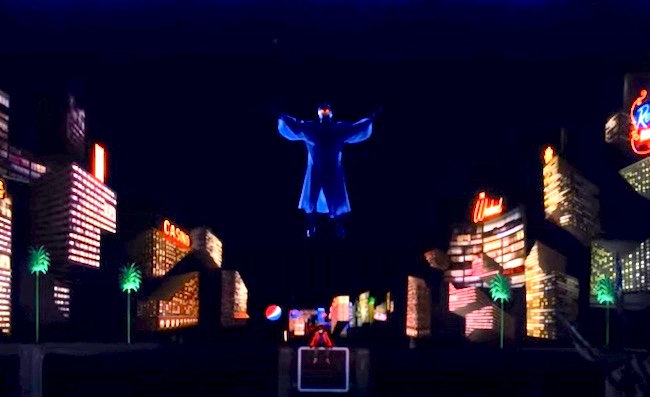