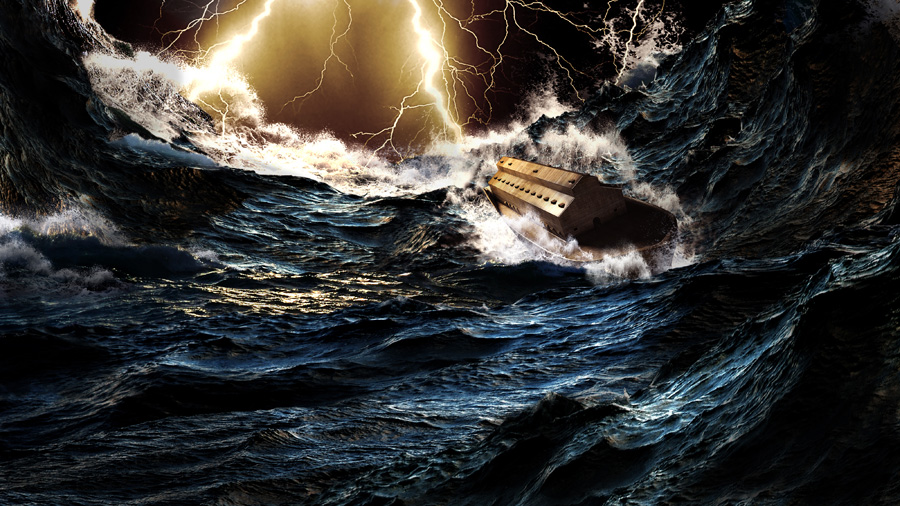 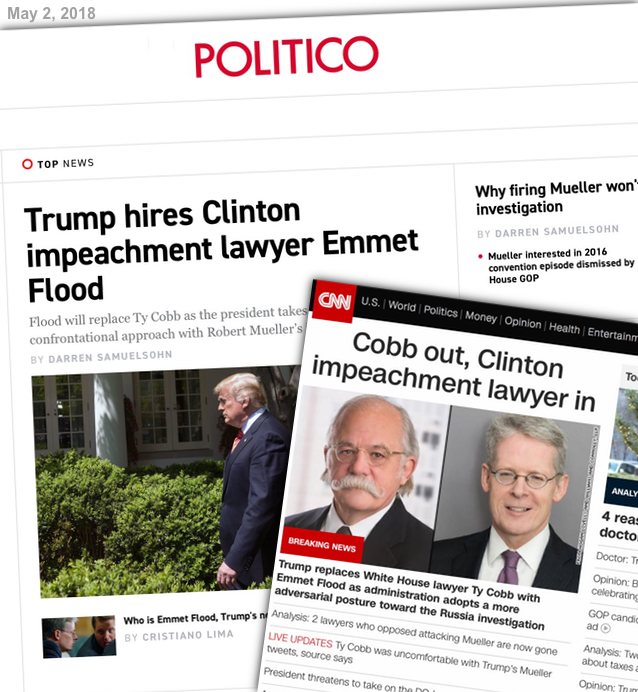 Flood will replace Ty Cobb, the top Trump White House attorney who had been handling the Russia investigation. […]

The phrase “Great Flood” along with “Deep Impact” is the ultimate destruction signal… And if you recall, the most recent and literal Great Flood event was the mega earthquake & tsunami striking Japan in March 2011, just weeks before the William-Kate Royal Wedding (Aril 29). 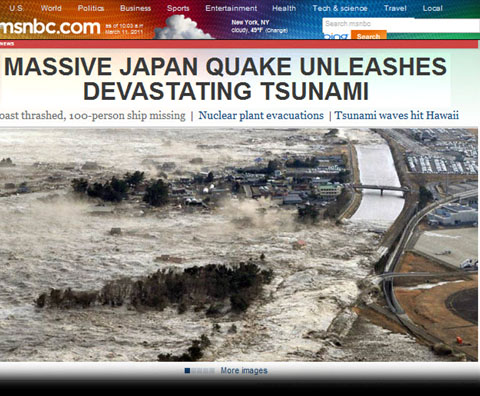 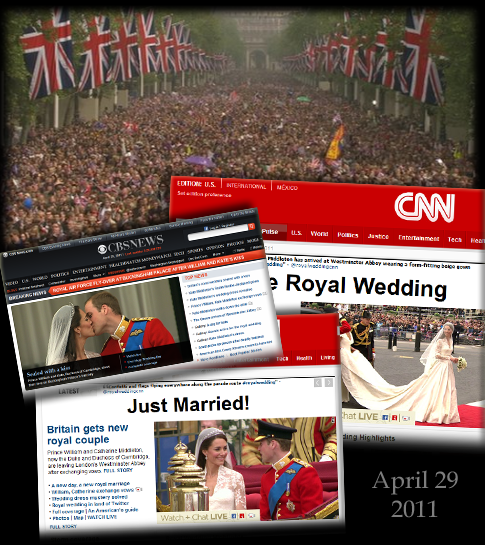 We are currently in a very royal period right now (April-May) with the William-Kate baby birth (April 23) and the Harry-Markle royal wedding coming up (May 19). Plus, we’ve been discussing numerous “Big One”/”Ring of Fire” signals since last year here on Super Torch Ritual…

Are we in for a literal “Great Flood” or a political Great Flood (i.e. destruction of president “Trump Tower”)? Both? 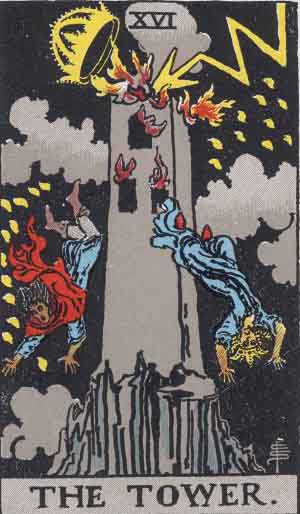