SpaceX’s Crew Dragon (Demo-1) flawlessly launched early this morning. Next up is docking with the ISS scheduled to take place at 6 am EST (1100 GMT) tomorrow morning (March 3). Demo-1 will conclude on March 8th when Crew Dragon will undock from the space station and splash down near Florida.

An abort test mission will then follow within a few months (April-June), followed by the big one, Demo-2, which will carry human astronauts to the ISS. This is going to be a huge, exciting event that will make Americans feel proud to be a spacefaring nation again.

And then, on to the Moon and… MARS! 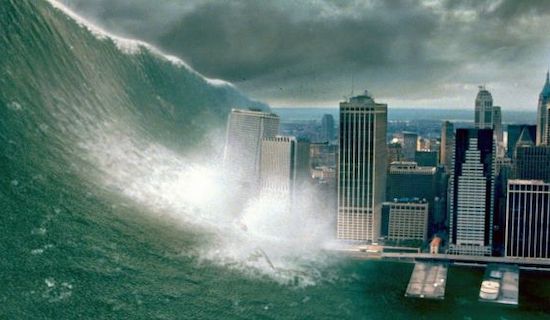 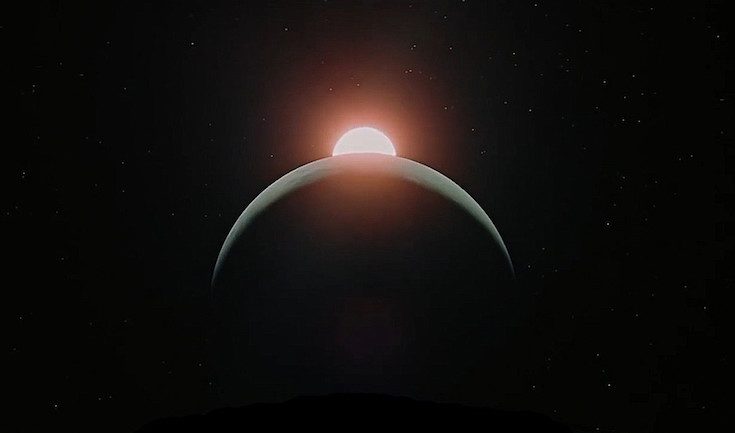